You are here: Home / Economics / C.R.E.A.M. / Looking in the sun for another overload

A Wichita man has been arrested on suspicion of threatening to kidnap and kill Wichita Mayor Brandon Whipple over frustrations with the city’s mask ordinance, the mayor and police said Friday afternoon.

Seems like a good time to raise some money for Democrats in Kansas. It’s a legitimate flip opportunity.

I looked over some fundraising figures for Senators by state and these are the two that need our help the most right now. In many of the races we’ve been giving to (SC, IA, KS, ME), the Democratic candidate has raised more money relative to the size of state than Beta did so they don’t need so much help from us. 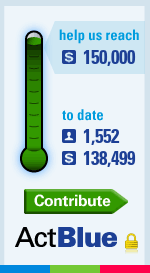 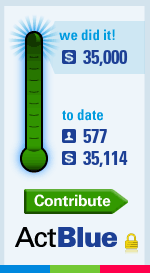 You can see all the candidates we are supporting here.