You are here: Home / Foreign Affairs / Lest We Forget: Hiroshima Day

Bells tolled in Hiroshima for the 75th anniversary of the world’s first atomic bombing, with ceremonies downsized due to the novel coronavirus https://t.co/NnJ9bdahOY pic.twitter.com/pHAzy2u4Tk

Survivors, relatives and a handful of foreign dignitaries attend the memorial to pray for those killed or wounded in the bombing and call for world peace pic.twitter.com/wiAmABfqjc

The dwindling witnesses to the world’s first atomic bombing marked its 75th anniversary in Hiroshima. The aging survivors expressed the urgency to tell their stories in hopes of reaching younger people. By @mariyamaguchi. https://t.co/vZULIogB2N

After decades of trending in the right direction, we’re entering a dangerous new nuclear era. Consider:

Previous Post: « Thursday Evening Open Thread: Meanwhile, in the Rust Belt…
Next Post: In An Election That Will Be Decided By Turnout, Spoiler Candidates Can Have Huge Effects 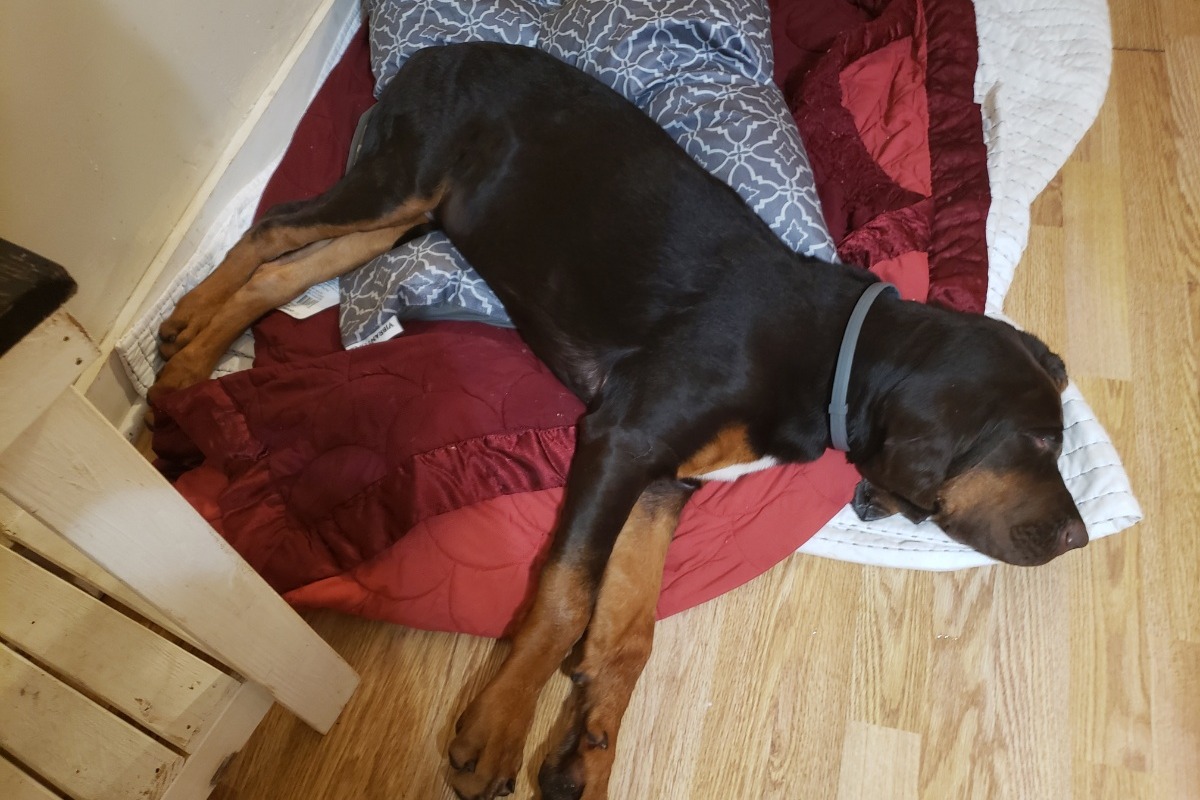