In the morning thread, valued commenter “bemused” brought up a recent interview by The Times’ Frank Bruni with Laurie Garrett, the Pulitzer Prize-winning science journalist who saw this pandemic coming and now foresees a disturbing post-pandemic future. It’s not a happy read, but it’s definitely worth one of your free clicks, IMO.

Garrett doesn’t expect a cure or a vaccine on the immediate horizon (her best-case scenario is 36 months). She predicts the present crisis will persist in localized waves, changing how we think about many things, including travel and mass transit, and possibly reorienting society in unexpected ways.

Garrett accurately labeled Trump an “the most incompetent, foolhardy buffoon imaginable,” but she also expressed shock and dismay about the extent to which the Trump administration has degraded America’s scientific capabilities and abdicated international leadership.

She says she hears from people who work in other countries’ CDC equivalents who have tried to get in touch with our CDC, only to find that the lights are on but nobody’s home. Scary stuff.

Garrett also points out that the country’s indifference to public health (as opposed to medical specialties, pharmaceuticals and devices that can be monetized) long predates Trump, which is true. I thought this passage about possible political fallout was fascinating:

If America enters the next wave of coronavirus infections “with the wealthy having gotten somehow wealthier off this pandemic by hedging, by shorting, by doing all the nasty things that they do, and we come out of our rabbit holes and realize, ‘Oh, my God, it’s not just that everyone I love is unemployed or underemployed and can’t make their maintenance or their mortgage payments or their rent payments, but now all of a sudden those jerks that were flying around in private helicopters are now flying on private personal jets and they own an island that they go to and they don’t care whether or not our streets are safe,’ then I think we could have massive political disruption.”

“Just as we come out of our holes and see what 25 percent unemployment looks like,” she said, “we may also see what collective rage looks like.”

I think the possibility of “collective rage” is widely under-covered, at least by the mainstream media outlets. Nearly a third of renters didn’t pay rent in April — 31%. Think about that for a moment.

And things have only gotten worse since April 1st for people who lost jobs during the shutdown, which is why some governors are reopening even though it’s not really safe to do so. These red state governors lack the funds and the inclination to take care of all of these suddenly jobless, broke people, so they’re throwing them to the free market wolves, even though companies aren’t hiring.

What’s going to happen to people? The Trump administration is doing jack and shit to make them whole, other than issue a check that most can’t survive on for more than a few weeks. Dems had to fight corrupt shit-birds like Rick Scott tooth and nail to get something approaching adequate compensation for laid-off workers because Medicare Fraud Bat Boy is “concerned” about the moral hazards of malingering.

The notion of making regular people whole so we can emerge from this crisis and return to some semblance of normal isn’t in the Republican Party or Trump administration’s top 100 list of priorities. Their entire objective is to shield Trump and themselves from political damage and maybe funnel government largess to donors on the side.

It’s a huge opportunity for Democrats, and I say that not as a political partisan — which I definitely am — but as a human being and a citizen who wants the country to survive. I hope smart people in the party see this shit coming and get ahead of it so they can channel all that collective rage in a positive direction. Because if Garrett is right, big changes are coming, one way or another. 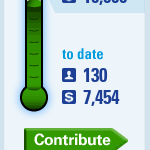 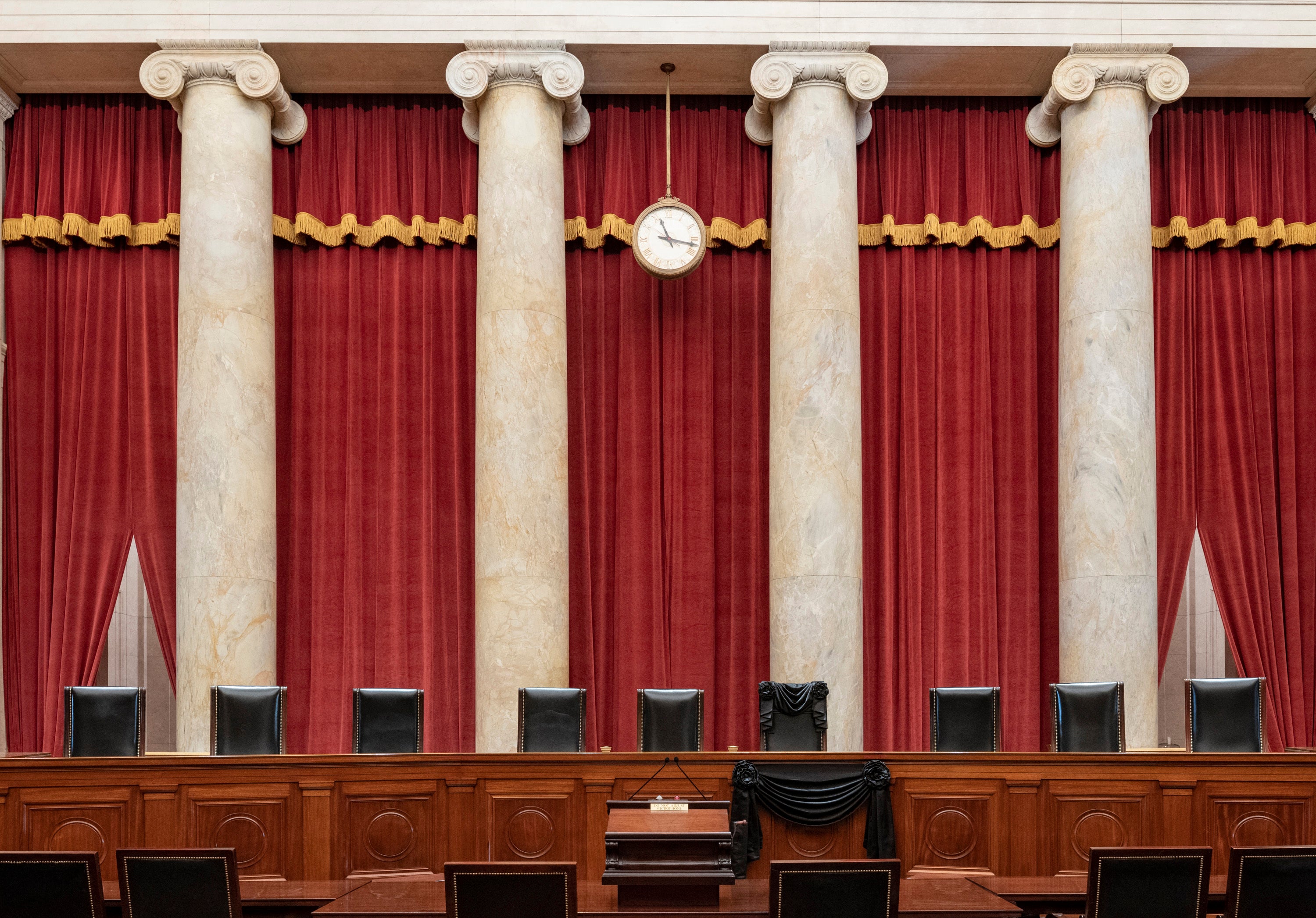 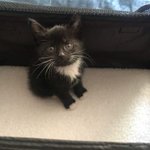 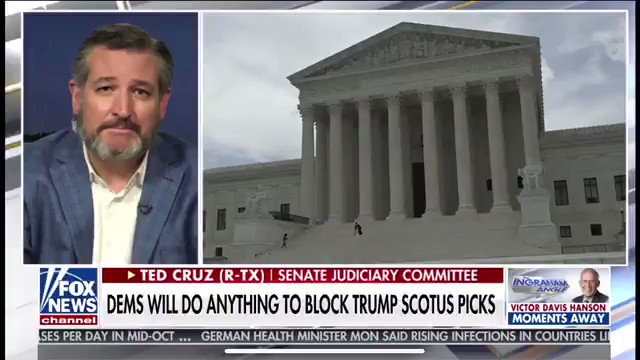