You are here: Home / Open Threads / General Stuck: Comments in No Particular Order

Mary G. found a lot of good General Stuck comments, and I have been looking as well.  There are way more than we can possibly use for the calendar, so if anyone is interested, you can find a bunch of them here, posted in the comments.

Also, since comments are no longer being indexed for searching (at least for the time being, longer story for another time), I thought I would share some of the links with the highest match to “stuck” from my search last week while comments were still indexed.

And John mocks me for leaving tabs open! 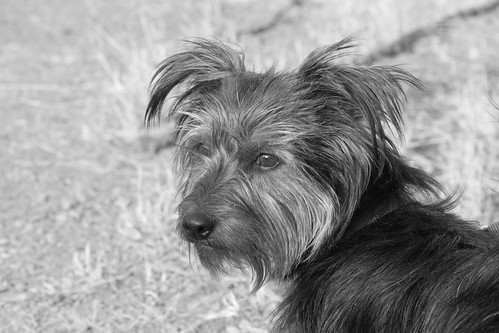 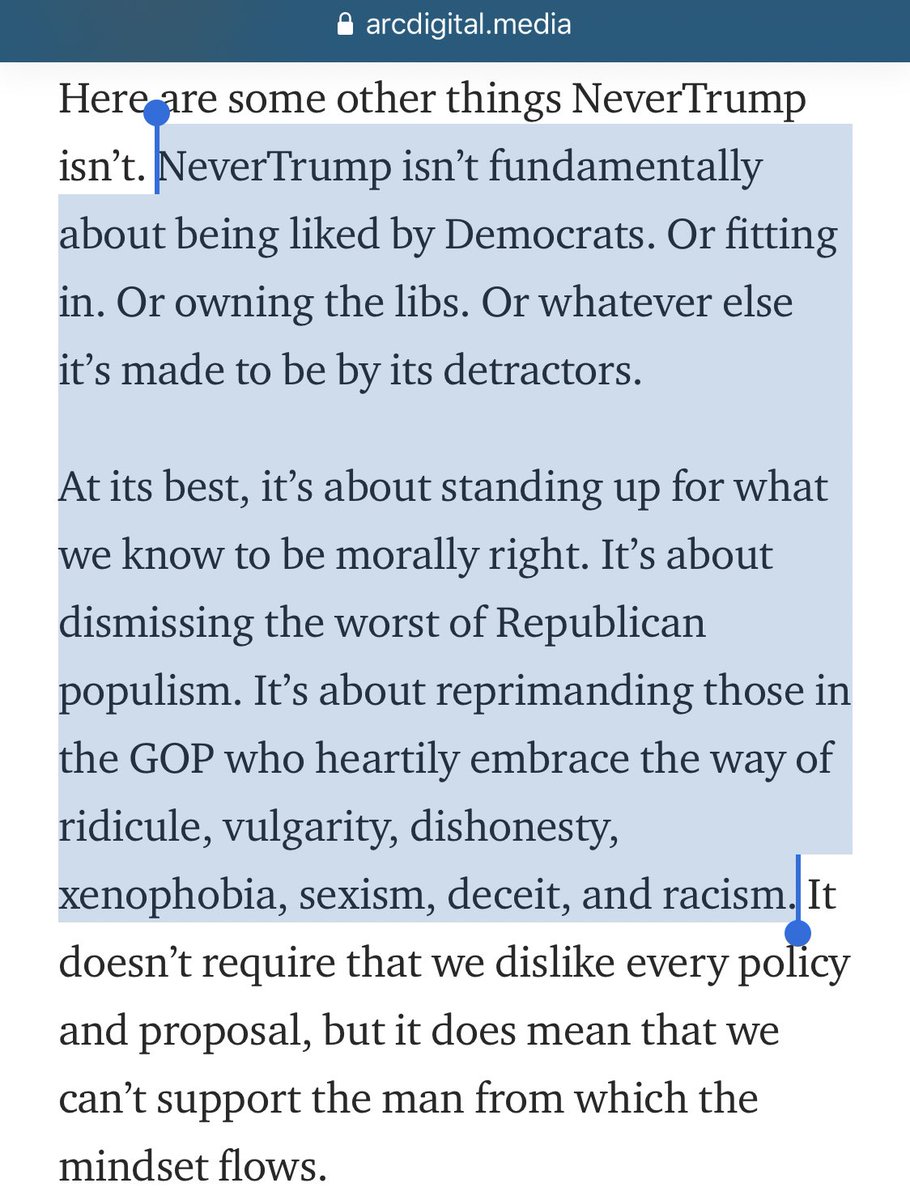 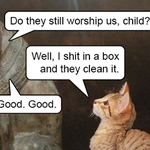