One story of betrayal, abuse of power and a President who thinks he is above the law. #DefendOurDemocracy pic.twitter.com/iQhze3fu2d

Sounds like we are going to get the impeachment inquiry report today. So buckle up, buttercup.

On The Road – Albatrossity – In the West
Next Post: Charlie Brown Traders » 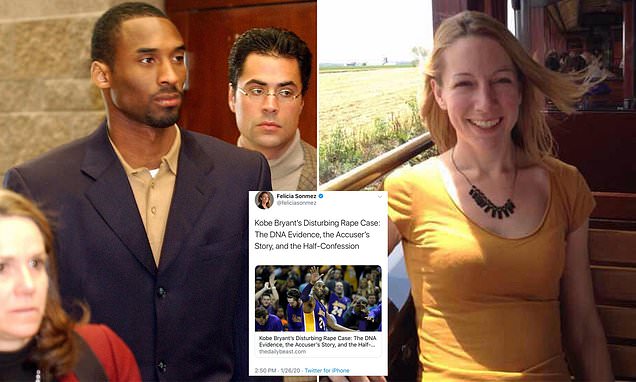