Stunning. The ranking member is a fact witness and he hid it from the committee. Unethical and frankly beyond dumb. https://t.co/4TaKuwTmdF

Unethical and dumb is his brand, to be fair.

In other news, the White House has discovered that they were in on the cover-up:

A confidential White House review of President Trump’s decision to place a hold on military aid to Ukraine has turned up hundreds of documents that reveal extensive efforts to generate an after-the-fact justification for the decision and a debate over whether the delay was legal, according to three people familiar with the records.

The research by the White House Counsel’s Office, which was triggered by a congressional impeachment inquiry announced in September, includes early August email exchanges between acting chief of staff Mick Mulvaney and White House budget officials seeking to provide an explanation for withholding the funds after President Trump had already ordered a hold in mid-July on the nearly $400 million in security assistance, according to the three people familiar with the matter who spoke on the condition of anonymity to discuss internal White House deliberations.

Woopsie! Apparently not everyone got the memo to use whatsapp. Obligatory Stringer Bell clip:

And then there is this:

The House Intelligence Committee is in possession of audio and video recordings and photographs provided to the committee by Lev Parnas, an associate of President Donald Trump’s personal attorney, Rudy Giuliani, who reportedly played a key role in assisting him in his efforts to investigate former Vice President Joe Biden and Ukraine, multiple sources familiar with the matter tell ABC News.

The material submitted to the committee includes audio, video and photos that include Giuliani and Trump. It was unclear what the content depicts and the committees only began accessing the material last week.

That should be fun to listen to! Finally, I will not be happy until this motherfucker and his buddies Derek Harvey and Kash Patel are not only out of jobs, but doing time:

Rep. Devin Nunes, the ranking Republican member on the House Intelligence Committee, spent nearly $57,000 on a trip to Europe for him and his staff to allegedly investigate former Vice President Joe Biden, records show.

The figures seem to confirm allegations made by Lev Parnas—a Ukrainian-born American who worked as a “fixer” for Rudy Giuliani before being indicted on criminal charges—who said that he helped Nunes arrange meetings with various Ukrainian officials to dig up dirt on Biden.

Intelligence is a select committee, and the moment there is hard proof in the hands of the house, Pelosi should remove Nunes, as is her right.

I’m sure there is more, but that is just from this weekend. 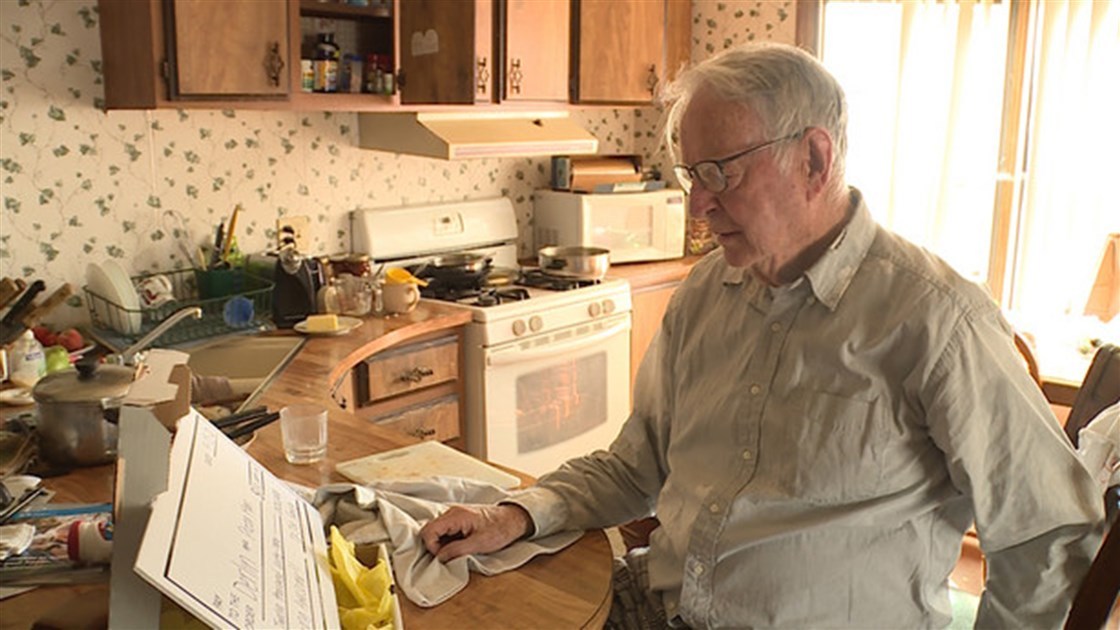 Justice Ginsburg is the first female U.S. government official to lie in state at the Capitol. VP Biden and Senator Harris are there, according to Rabb...