2/ If the tweet says, "this is tragic, this is awful, this is a mistake" without saying, "Mr. President…" first, it's a pathetic, weak-dick staffer tweet that carries no moral weight.

6/ This won't be the last time they swallow their remaining shreds of dignity and spend a late night staring at the ceiling, knowing they fear Trump's tweets and his yokel mob more than they love freedom or dignity or America's commitments to allies.

On the other hand, at least one RWNJ grifter — I mean, “reporter” — with a sensitive antennae for the prevailing political currents is publicly renouncing His Lardship…

“Matt Drudge … sours on Trump as he faces impeachment.”

“President Donald Trump, facing an ever-deepening scandal that threatens to swallow his presidency, appears to have lost a key ally in conservative media: The Drudge Report.”https://t.co/6QTmedR6MK

Previous Post: « A Few Thoughts On the Betrayal of the Kurds: I’m Ashamed and We Should All Be Ashamed
Next Post: Thursday Morning Open Thread: More Like This, Please »

While they are distracted by the peotests let’s rip down all the confederate monuments, change the street and scool names, snd change the names of military bases.

During the 1970s there were huge leftist protests in Italy. The protestors claimed government agent provocateurs were instigating violence. 30 years later, the former Prime Minister of Italy explained that that was exactly what they'd done, and why. https://theintercept.com/2020/06/02/history-united-states-government-infiltration-protests/ 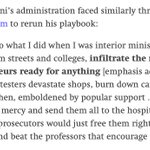 The thing I just can not get past is the other three cops. Sure, you could have one cop lose it. But the other three helped. Our police have just completely lost the plot. And they’re still out there, many of them eager to get their chance to beat on people at protests. 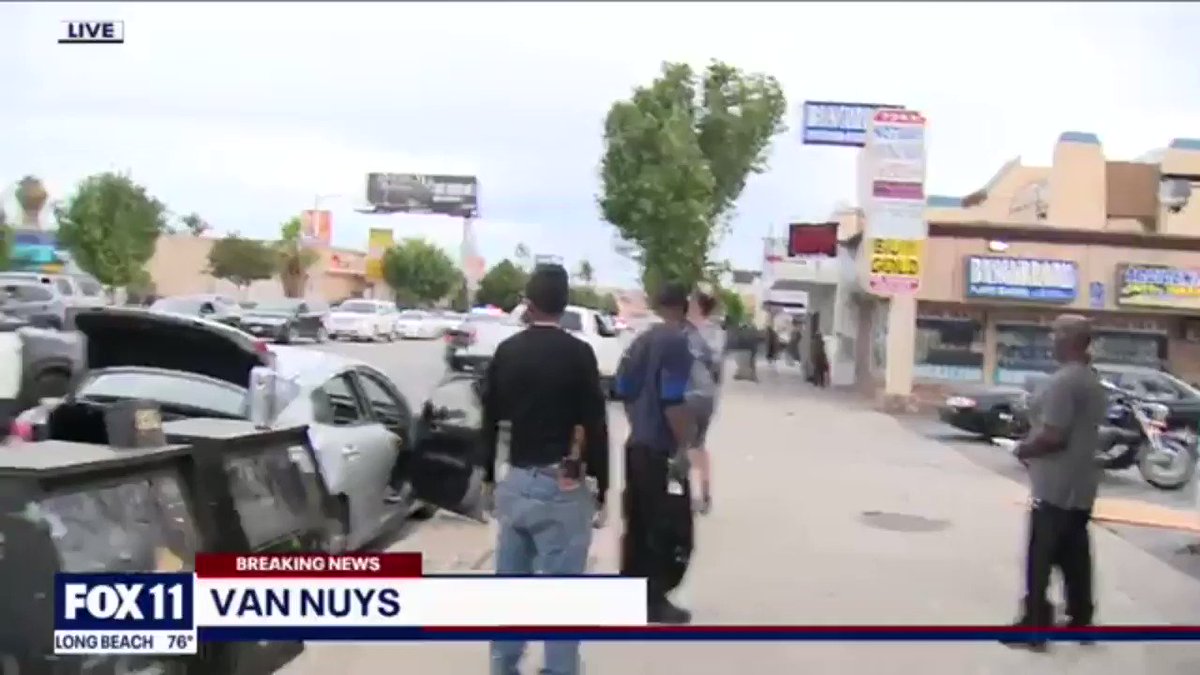 A black family tried to get the attention of the police to protect a neighborhood store in Van Nuys and were immediately handcuffed.

New Post added at Balloon Juice - Is the NYPD the Mayor of New York? -

Balloon Juice | Is the NYPD the Mayor of New York?

I just watched Cuomo’s press conference and it’s open war between him and de Blasio. Cuomo spent a long time entertaining the hypothetical...

Just got this alert. It’s live, but you can rewind to the beginning. In case  you want to hear some common sense, no malarky talk. Open thread

Balloon Juice | Harm reduction strategies for protesting in a pandemic

Dr. Ellie Murray is an epidemiologist at the Boston University School of Public Health.  She has been quite active and effective in communicating com...

The Post has a good story about one white kid who was arrested for his role in the rioting in Pittsburgh: Police identified Brian Jordan Bartels, 20, ...

Joe Biden meets black community leaders, promises to create a police oversight board within his first 100 days in the White House pic.twitter.com/GcIi...