As I noted yesterday, the North Carolina state courts have struck down the state legislature gerrymander that has made Raleigh a foregone Republican conclusion since 2011 despite Democrats winning a majority of the two party vote in 2018. The state Republicans are not appealing the decision.

There are a lot of policy angles here. The biggest one to me is Medicaid expansion.

Right now, North Carolina has not expanded Medicaid. The Democratic Governor Cooper wants to expand Medicaid, the Republican State Assembly Leader Berger does not. The state does not have a budget as Cooper has vetoed the last budget that did not expand Medicaid. The Legislature is passing a series of mini-buses funding significant chunks of the state government.

There has been some interest from Republicans to pass a fairly restrictive, work requirement and administratively burdensome Carolina Care Medicaid expansion for the past couple of years but the bill won’t get pass gatekeepers. It has gone nowhere.

There are now two paths forward for Medicaid expansion. I am assuming that the new maps will put a lot of Republicans in districts that instead of being R+8 or R+10 are now R+2 or even. Those incumbents will be facing new voters and voters with a different preference profile. The incentive for a larger band of Republicans than those currently pushing Carolina Care would be to do something about Medicaid Expansion much like their counterparts in Virginia did after the 2017 election.

The other pathway is that the maps will be significantly friendlier Democrats and more politically elastic in general. At that point the 2020 state election can be fought over Medicaid Expansion and if the Democrats can get the governors’ mansion and at least one gavel, the path forward to expansion gets a whole lot clearer.

I’ve upped the probability of a North Carolina Medicaid expansion in the next three years significantly in the past twenty hours.

Previous Post: « On the Road and In Your Backyard
Next Post: Election 2020 Open Thread: Stanning for President Warren »

The Amish were out protesting. They're mad and they don't even have the internet. Those bitches are angry just from word of mouth. 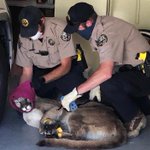 @Johngcole You're not thinking big enough! 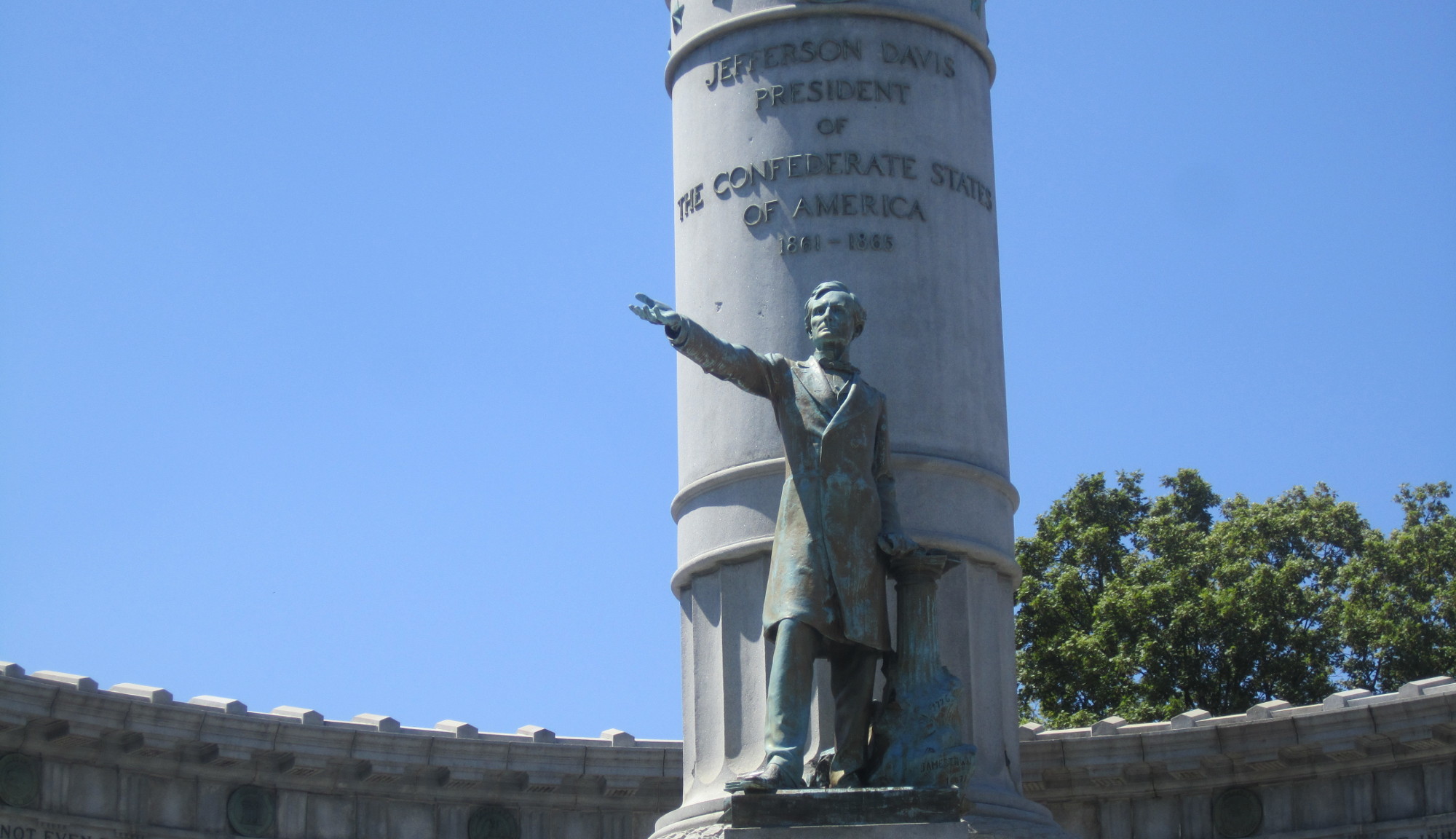 What to do with the Confederate monuments | Just Well Mixed

These monuments belong in hell. Let us therefore make a hell, and consign them to it.