Right now, the Dow is down 700 or so on recession fears. Hopefully the president tweet-screaming stuff like this will calm the jitters:

“So far, you’ve had Tariffs imposed on 300 Billion Dollars worth of Chinese products, but you can’t tell me that it has hurt our economy…& it really hasn’t led to any kind of serious rise in prices at the consumer level.” @Varneyco @FoxBusiness And we are taking in $Billions!

The question that elicited Ross’s droning response was whether Trump extracted any concessions from China in exchange for delaying the new tariffs he announced last week. The answer is no, he did not; Tariff Man blinked because even if he’s too stupid to realize it, his low-quality hires know tariffs on consumer goods raise prices for consumers, and a bad holiday season might finally derail the Obama economic recovery and, with it, Trump’s sole argument for reelection.

Mr Bolton said on Tuesday that the Trump administration supported a no-deal Brexit, and added Washington would propose an accelerated series of trade deals in the event of one…

He said there would be enthusiastic bipartisan support in Congress for speedy ratification at each stage.

Democrat Nancy Pelosi, whose party controls the House, said the UK’s exit from the EU could not be allowed to endanger the Irish peace deal.

“Whatever form it takes, Brexit cannot be allowed to imperil the Good Friday Agreement, including the seamless border between the Irish Republic and Northern Ireland,” Ms Pelosi said in a statement on Wednesday.

Keep fucking that chlorinated chicken, Brexiteers. I’ll defer to UK jackals on the implications of Pelosi’s warning, but from what I’ve read, figuring out what to do about the Irish border is the stickiest of wickets. Sort of related:

Last week, John McDonnell, the Labour Party chief, said that if Johnson were to lose a no-confidence vote and still refuse to step down, he would reluctantly be forced to remind Her Majesty that she is, after all, the head of state. “I don’t want to drag the Queen into this, but I would be sending Jeremy Corbyn in a cab to Buckingham Palace to say we are taking over,” he told an audience at the Edinburgh Fringe Festival. Corbyn, the leader of the Labour Party, is a lifelong republican who declined to kneel before the Queen when he was appointed to her Privy Council. That he, of all people, might turn to the hereditary monarch to save Britain from its own government is yet another of the Brexit referendum’s hitherto unimaginable, and now entirely conceivable, consequences.

So, to recap, it appears that “conservative” idiots are attempting to ruin the economy on both sides of the Atlantic for no good reason, and their success in that endeavor is looking more likely by the day. I don’t know shit about economics, so maybe this is all nothing and everything will be fine. But looking at the personnel involved in the decision making doesn’t exactly inspire confidence. 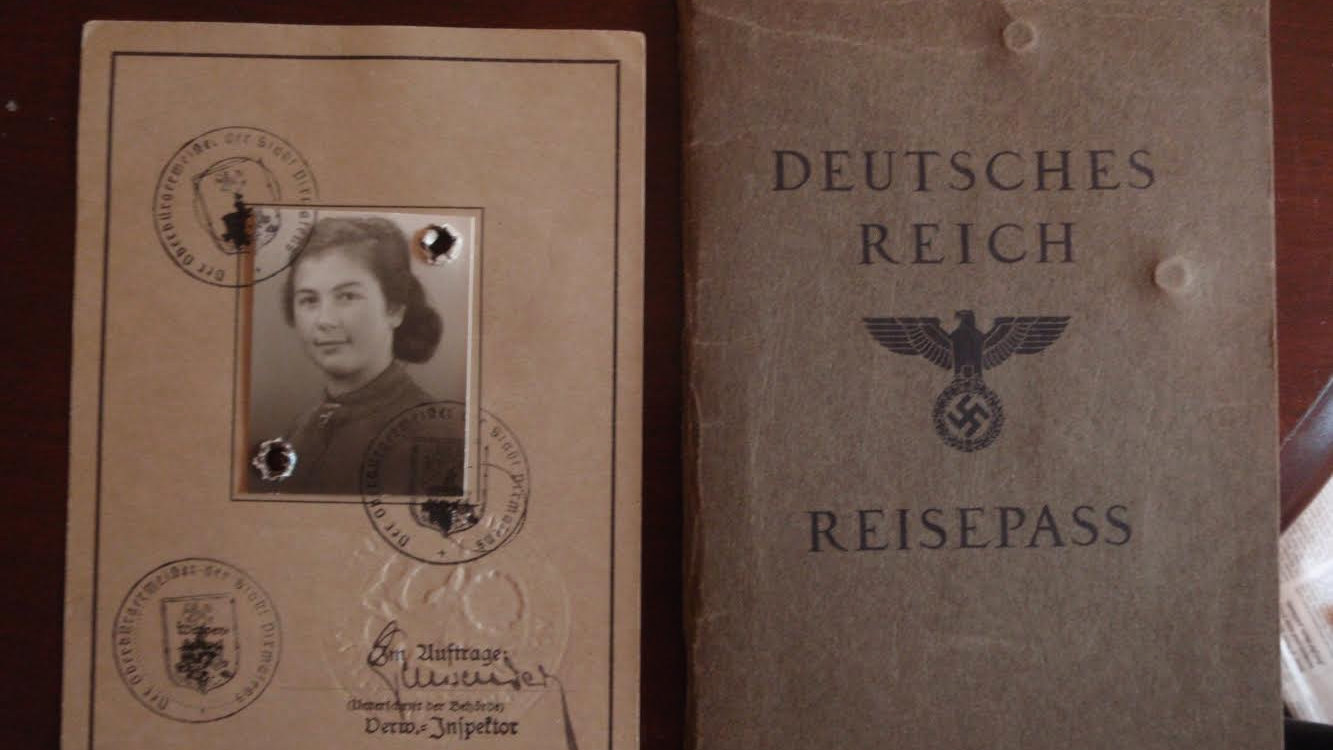 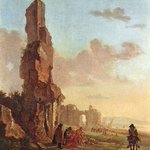 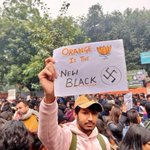