You are here: Home / Anderson On Health Insurance / Oklahoma Medicaid expansion is on the ballot

Oklahoma activists are going the same route as Utah, Idaho and Nebraska activists successfully used in the 2018 election cycle: They are trying to get enough signatures to get Medicaid expansion on the ballot.

"I think the Legislature is definitely the proper place for something like this to be dealt with. I think the petition is probably out of frustration that the Legislature hasn't done something yet." — Sen. @GMcCortney (R-Ada) on #SQ802's filing. https://t.co/lF9jS3U6sH #okleg

If you live in Oklahoma, this question needs slightly more than 177,000 valid signatures to appear on the 2020 ballot.

Odds are that even if it passes, there will be follow-on shenanigans as we have seen in Utah, Nebraska and Idaho to either delay or water down the expansions. In my opinion, a bad expansion is better than a perfect non-expansion. I assess the counterfactual as no expansion instead of a full expansion so people with different reasonable counterfactuals will vehemently disagree with me.

The ballot box is not the only way that Medicaid expansion of some sort may come to Oklahoma. There is a bananpants county level expansion proposal floating out there.

Here the scheme would be two or more bordering counties could expand Medicaid. The state share of the expansion (10% of costs) would be funded by local taxes. This would be wonderful for health and public finance economists and a complete cluster for everyone else. 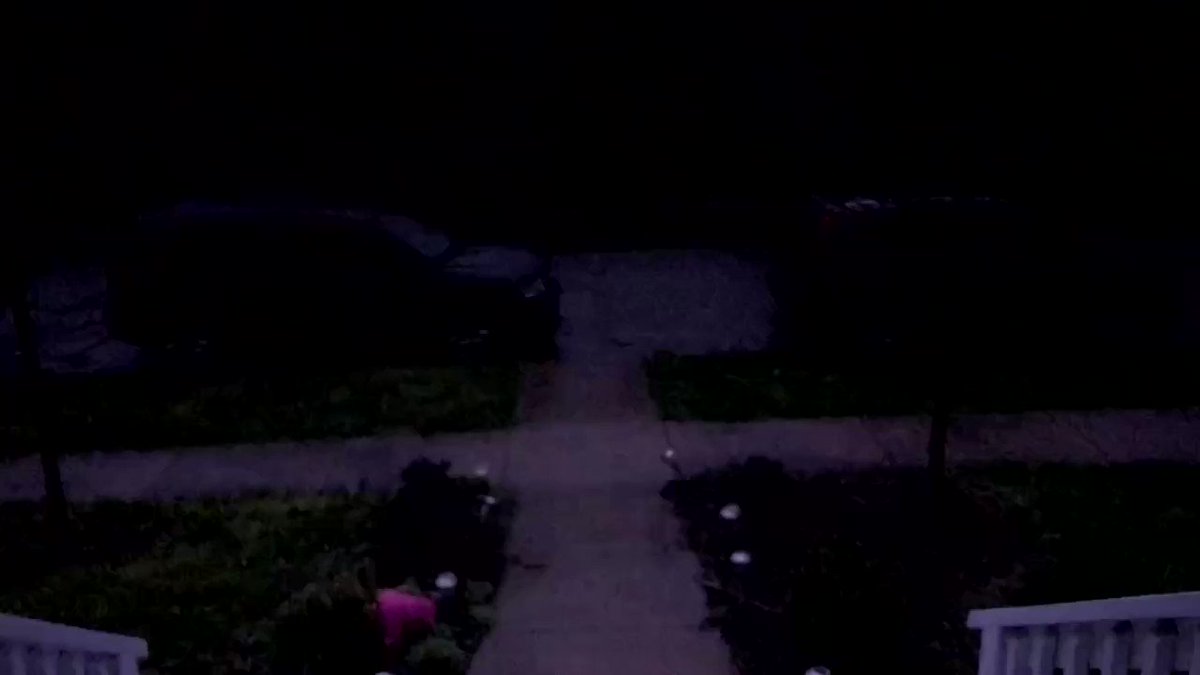