You are here: Home / Economics / C.R.E.A.M. / Let the motherfucker burn

Give here to the Wisconsin Democratic party. 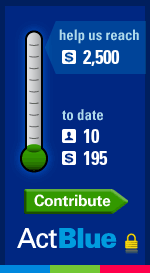 Give here to the Michigan Democratic party. 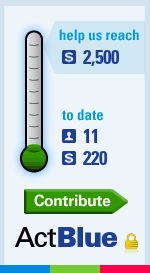 Realistically, either Trump gets blown out (and loses AZ and NC) or it comes down to these two states. So let’s keep on it.