More craziness from the Republican candidate in the Mississippi race:

U.S. Sen. Cindy Hyde-Smith accepted a donation from Peter Sieve, a businessman in Washington state known for his white supremacist views, just days after a video published by Bayou Brief surfaced in which she says she would be “on the front row” if a supporter invited her to “a public hanging.”

Give to the Democrat Mike Espy here: 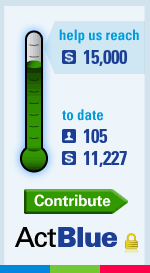 There are more postcards to write at Postcard Patriots for this race and two others, SoS in Georgia and LA.

You can also give to John Barrow running for SoS in Georgia. 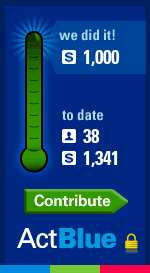 You can give to Gwen Collins-Greenup, running for SoS in LA. 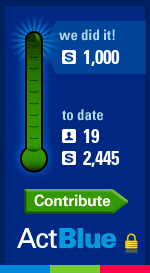