You are here: Home / Economics / C.R.E.A.M. / Who knows what tomorrow brings?

Thanks everyone for all the money you gave to Democratic candidates. We raised a total of just over 375K this cycle. 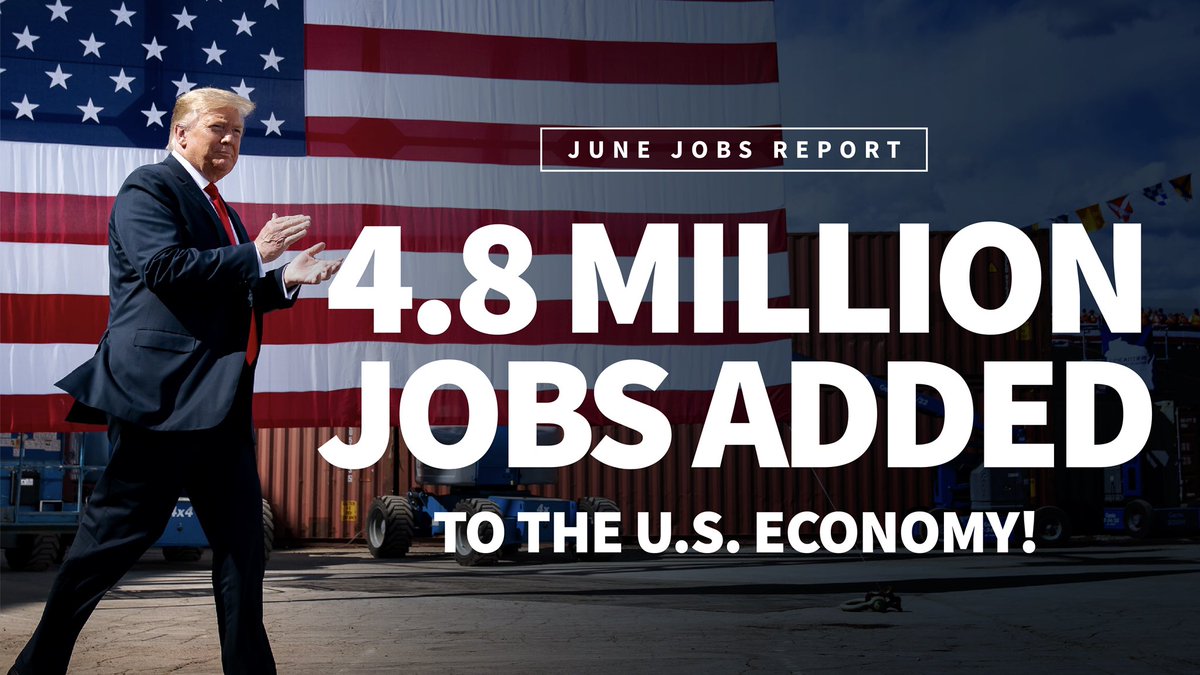 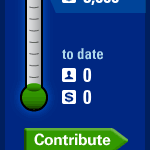