You are here: Home / Open Threads / Good Guy with a Gun “Never Went In”

Steve Israel, the Sheriff of Broward County, announced last night that the deputy assigned to Stoneman Douglas waited for four minutes outside the building where the shooting was happening and did not go in. That deputy took retirement yesterday. German Lopez at Vox drills in on whether good guys with guns can do anything at a mass shooting:

The fundamental problem is that mass shootings are traumatizing, terrifying events. Without potentially dozens or even hundreds of hours in training, most people are not going to be able to control their emotions and survey the scene in time to quickly and properly respond.

The FBI’s analysis of active shooters between 2000 and 2013 has another relevant data point: “Law enforcement suffered casualties in 21 (46.7%) of the 45 incidents where they engaged the shooter to end the threat.” These are people trained to do this kind of thing full time, and nearly half were wounded or killed.

Facts don’t matter, so I’m sure Trump and the NRA will keep fucking the chicken when it comes to arming teachers. 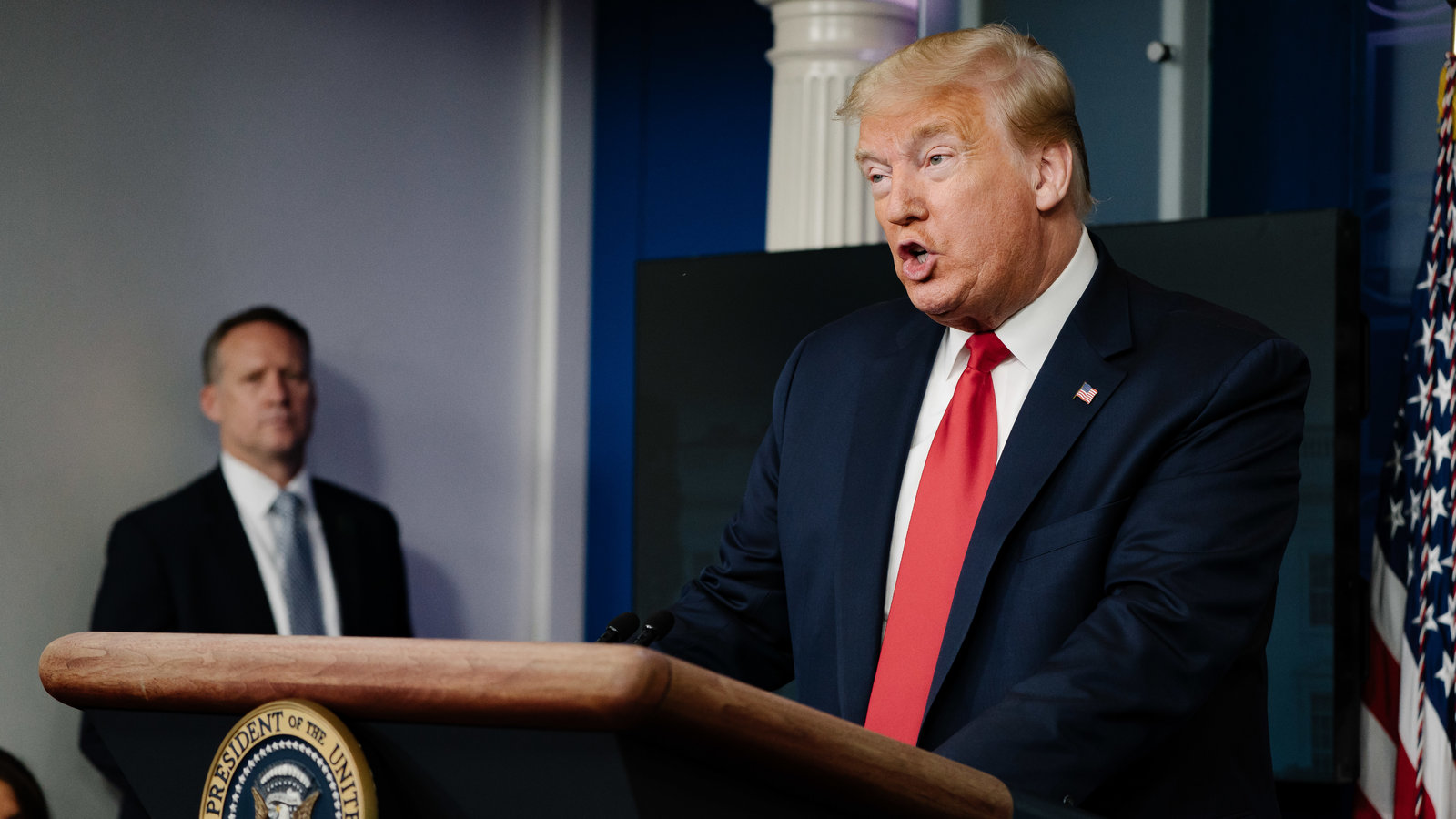 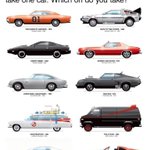 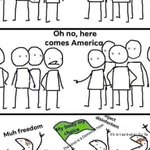