You are here: Home / Economics / Free Markets Solve Everything / Basically, the Perfect Metaphor for the Last Few Decades For those of you living in a cave or in one of the areas hit by power outages, the media has continued to run footage of the broken many ton crane dangling from the top of luxury condos in Manhattan:

With one mighty gust of wind, the storm on Monday announced itself at 2:30 p.m. at one of Manhattan’s most prestigious addresses.

A crane at 157 West 57th Street swayed up and up and then snapped, leaving tons of metal dangling precariously over 1,000 feet above the ground, with no evident way to secure it with the storm bearing down.

It was one of the most visible and startling moments in the city where the storm had seemed more of a major inconvenience than a serious threat. And it occurred high above Central Park at what is supposed to be the city’s tallest building with residences and which has become a trophy address for some of the world’s richest people.

The winds picked up as night fell and the crane twisted and turned, seemingly poised to fall at any moment, forcing the evacuation of several buildings.

When asked about how secure it was, Mayor Michael R. Bloomberg answered bluntly: “Nobody knows.”

“We just don’t want to risk the lives of anyone trying to be a hero and secure it,” he said in an evening news conference.

Mr. Bloomberg said the main body of the crane, which rises 90-stories up the side of the building, seemed secure, as did the main cab. The arm of the crane, he said, appeared to have been lifted and flipped over the cab. The city, he said, was focused on ensuring that if it does fall, there is no loss of life.

The mayor said nearby buildings would be evacuated, steam pipes running beneath the streets shut down, electricity turned off and all the surrounding streets closed to traffic and pedestrians.

The tower, known as One57, has attracted attention around the world for the prices it is seeking to attract to live in luxury high above the Manhattan streets. It will be 90 stories high when complete and the top floor apartments are being marketed to an exclusive club of billionaires for a jaw-dropping $90 million apiece.

But on Monday, nearby restaurant workers, pedestrians and curious tourists looked skyward from rain-slicked streets and saw only a threat.

The police quickly pushed people back as they cordoned off seven square blocks around the building and began evacuating hundreds of people from the area, which is home to Carnegie Hall as well and hundreds of residential apartments and a luxury hotel.

For witnesses who saw the partial collapse, the wrenching sound of metal was jarring and could be heard more than a block away.

“We heard a big noise, and we didn’t know what it was,” said Victor Font, 40, who was eating lunch at Rue 57, a restaurant that looks out onto the high-rise building. He rushed outside and saw the huge crane drooping over the street. As the police converged on the scene, he said, his first thought was: “What are they going to do? How in the world will they bring that down?”

It’s basically the perfect metaphor for trickle down economics and the last three decades. A couple hundred tons of metal death will possibly rain down on the lessers on the ground, the city and taxpayers will have to clean up, and the owners of the $90 million dollar condo will be front and center on the NY Times talking about their “disaster.” 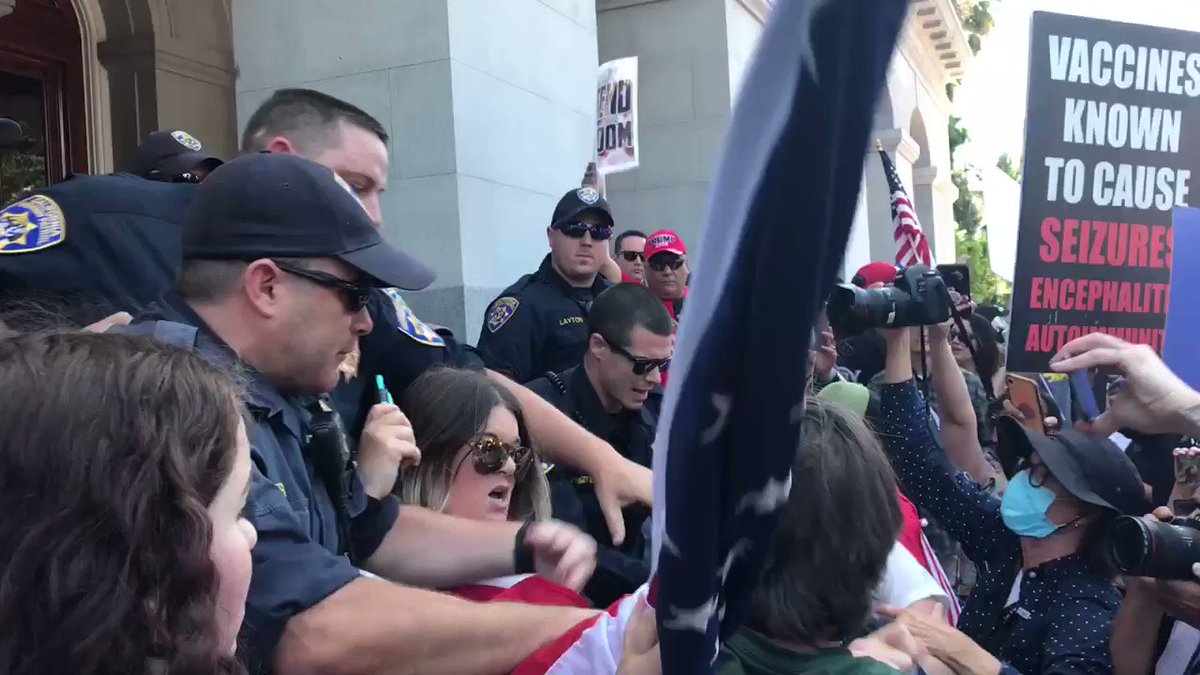