You are here: Home / Yes, They Really Are That Dumb

So, despite the withering sprays of snark dispensed by both John and myself, the GOPers in the House went off and advanced their defense of crab-bucket environmental destruction.

Yup, the liberty train rolled into town today in the form of a voice vote in the House to block funding for the enforcement of the formerly bipartisan, Bush-signed, light bulb efficiency standards passed in 2007. Representative Michael Burgess, Republican of Texas, offered the measure as an amendment to a 2012 energy and water spending bill.

I’ll get back to the GOP in a moment, but to digress, I could wish for just a bit more meticulousness from the Newspaper of Record.

Although the regulations do not specify what types of bulbs are allowed, the standards would have the effect of eliminating the traditional 100-watt incandescent bulb by Jan. 1, 2012.

But just three days ago, Walsh wrote this:

When Congress acted in 2007, many people assumed the incandescent bulb was on its way out. But electric companies have since invested in new technologies that increase bulb efficiency.

Many industry groups, including the National Electrical Manufacturers Association and General Electric, have come out in opposition to the repeal.

Walsh notes in the earlier piece that Republicans contend that despite any technological advances the law in effect bans incandenscent bulbs — but in today’s dispatch he simply states that as a fact.

So, (a) really?  Actual data, or reporting from the companies involved would help….

…. which leads to (b): What happened to all that R & Danyway — did it evaporate between Tuesday and now?…which takes us to the final question:

(c) Iz anyone still copy-editing over there at the Great Grey Lady (formerly of) 43rd St.?

But all this is secondary to the core stupidity.  Once again, the Republicans would rather weaken our energy security, and hence our national security, with all that that implies for our men and women in harm’s way, rather than screw in a (new) lightbulb.

To heck with it, I say. Let’s get rid of constraints on choice in wiring.  Who needs circuit breakers — or sheathing for that matter!  Give me my cloth wrapped wires, and all those knobs and tubes dammit,and what’s more, bare wire tips and alligator clips make the whole damn thing so much more flexible.  Right.  Right?

We are governed  by feral children.

Previous Post: « Debt Ceiling Kerfuffle: Lawrence O’Donnell Explains that Liberal Outrage Helps Obama With Swing Voters
Next Post: How long is it until we can leave David Brooks out on a hillside to die? »

New Post added at Balloon Juice - The data has been disappeared -https://www.balloon-juice.com/2020/07/16/the-data-has-been-disappeared/ 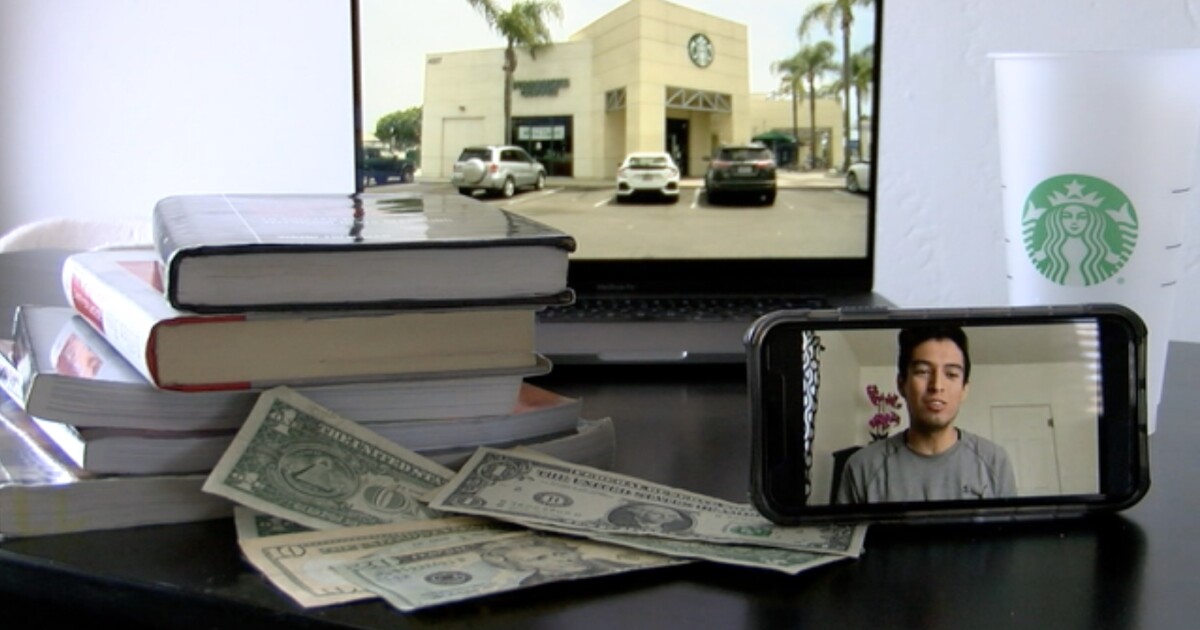 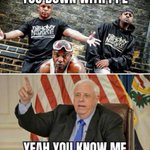