I really can not believe this is the guy the establishment is pinning their hopes on:

Mitt Romney has been forced to get into some serious verbal gymnastics over his previous declaration about seeing his father, the late Michigan Gov. George Romney, marching with Martin Luther King. A close examination of the historical records shows that the elder Romney, while he was a strong support of civil rights, never actually appeared with King.

“I’ve tried to be as accurate as I can be,” Romney told reporters. “If you look at the literature or look at the dictionary, the term ‘saw’ includes being aware of — in the sense I’ve described.”

“I’m an English literature major,” he added, after the questions didn’t stop. “When we say I saw the Patriots win the World Series, it doesn’t necessarily mean you were there.” (Yes, he did speak off the cuff about the idea of a football team winning the World Series.)

And then you have this (via Sully):

Mitt Romney went a step further in a 1978 interview with the Boston Herald. Talking about the Mormon Church and racial discrimination, he said: “My father and I marched with Martin Luther King Jr. through the streets of Detroit.”

Yesterday, Romney spokesman Eric Fehrnstrom acknowledged that was not true. “Mitt Romney did not march with Martin Luther King,” he said in an e-mail statement to the Globe.

When I was a kid, I saw my dad quarterback the Steelers as they became World Series Champions. If, of course, your definition of saw means “I imagined the shit while mildly buzzed from scotch and thinking it would sound cool and impress people.”

Seriously- the Republican field is just an exercise in absurdity. The leading candidates are a flat-earth religious huckster, a serial liar, and a cross-dresser with an authoritarian streak and mob ties. Is this really the best the GOP has to offer?

Today we have another treat – two sets of photos from the same location.  This morning’s photos were taken in the daytime.  The photos in to...

Sununu, who’s up this year in a state Hillary carried & where Ds have both Senate seats, is skipping Trump’s rally this weekend in NH and ... 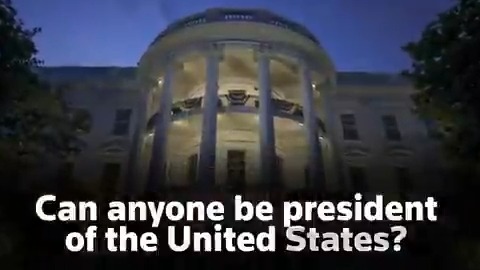 It is unclear if Kanye West has filed any official paperwork to run for U.S. president. If he were serious, could we see him in the White House? https://reut.rs/2C6Z6yA